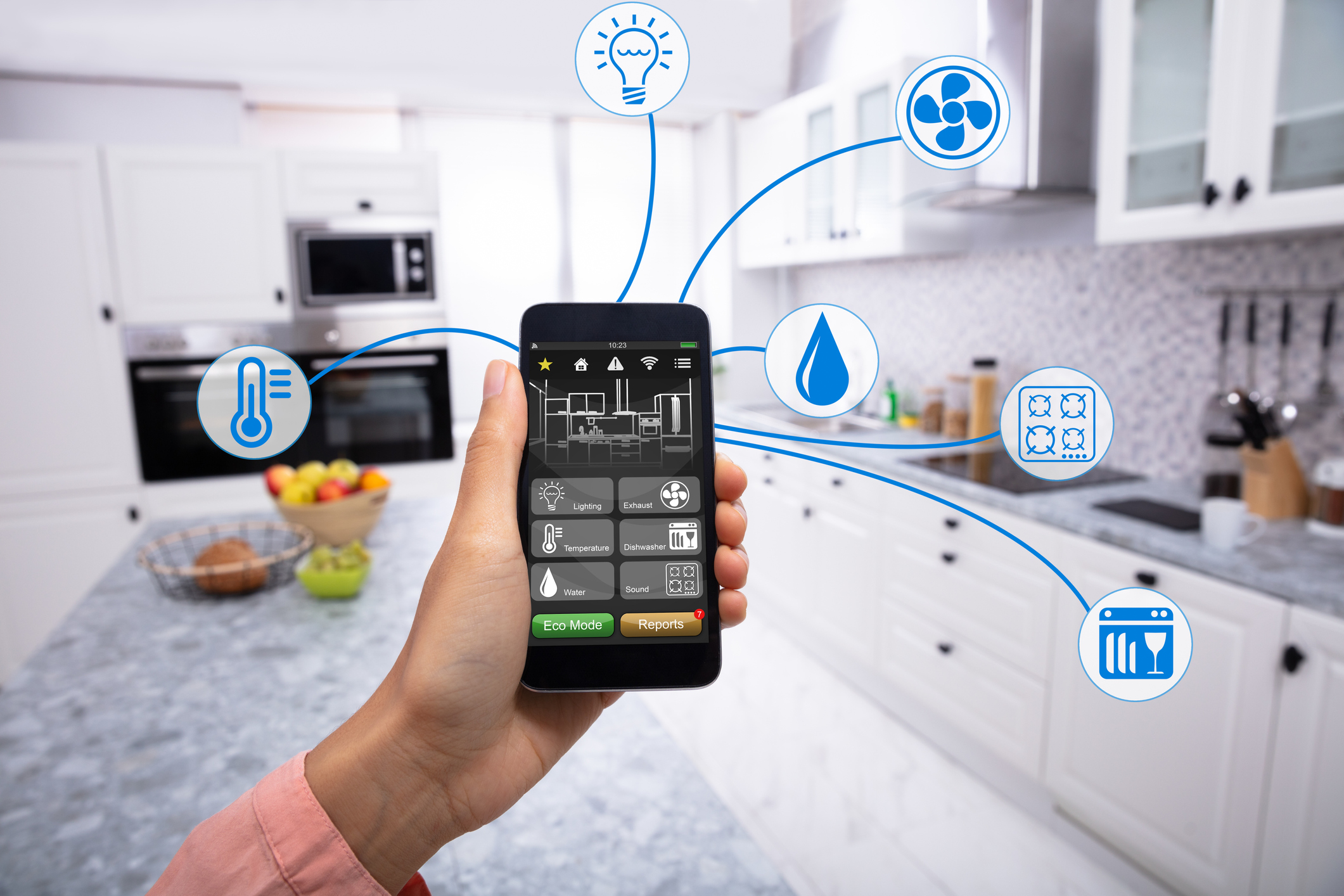 So admittedly I'm a little late to the game when it comes to Pi-Hole. I've been using browser-based ad-blockers for years, but have always been too lazy to implement a solution at the pre-request router-level. The other day I finally decided to give in and repurpose my Raspberry Pi from a video game emulator to a full-time ad-blocker. Here are my findings:

When I first set everything up, the top domains to get blocked -- to my surprise -- came from our Samsung Smart TV. It was actually quite shocking to see how much data our TV was trying to communicate to some remote API -- or in this case literally a dozen APIs. Here's a quick screenshot of everything that has been blocked in the past two days alone:

The above was actually quite shocking. I never realized how intrusive a smart appliance could be, and it's definitely making me second guess buying smart appliances from Samsung in the future. The worst part was that it was sending these requests even while turned off! Rude! Why can't I just buy a TV and enjoy streaming some YouTube without having to sell all of my personal data?

The TV runs much faster now. I had always wondered why the dang thing felt so clunky and slow, and as it turns out it's because it communicates every miniscule action you perform to their servers. Without all of the above communication constantly slowing it down, the TV feels incredibly snappy -- not to mention the intrusive menu-based ads are gone. I plan to assign static-IPs to our household smart appliances from here on out so I can be absolutely make sure that any odd event recorded in the future gets traced back to the culprit.

Besides the TV, my iPhone also appears to be running faster -- at least when I play my junk instagram-ad games. So I guess that's a nice plus. Sadly, all of the major platforms like Google or Facebook have caught on to this form of ad-blocking and have since started serving ads as part of their regular API responses alongside the content you actually wish to see -- so those don't get blocked.

As it turns out all smart appliances do this to some degree -- even our Roku smart TV; however, Samsung is the worst by far. It quickly overtook everything else for total number of blocked requests. We do have roommates so I have only looked at the logs for our smart appliances, and won't be looking at anything else -- not trying to invade anyone's privacy here. If you want to spend 30 minutes working on a fairly fun project, buy a Raspberry Pi and get setup with Pi-Hole, I promise it's worth it.